During spontaneous sponsorship awareness questioning, one-half (50%) of the fans in this study were unable to name any sponsors involved with Euro 2000. One explanation offered, is that for most of the ?big games? fans had the option of watching the coverage on the BBC, thereby avoiding many of the sponsorship messages.

So did any of the twelve official sponsors stand out? Well, McDonald?s (20%) came out on top, followed by Coca-Cola, and Pringles, although both were only recalled by roughly 1 out of 10 fans.

Although top of mind awareness was low, would the results be more favorable when the fans were asked to identify sponsors from a list? For some companies and brands the answer appears to be yes. The majority (85%) of fans recalled Umbro as a sponsor involved with the England team, while almost three-fourths identified Carlsberg, who incidentally were official Euro 2000 sponsors, associate sponsors of the England team and also sponsored ITV?s Euro 2000 coverage.

Not bad recall you say? Not when you consider that after all that investment Carling, a non-sponsor, was only six percentage points behind. Moreover, Nike (71%) a non-tournament sponsor was easily ahead of official sponsors Mastercard (56%), JVC (48%) and Fuji (48%) and just ahead of main competitor and official tournament supplier Adidas (70%).

So fans struggled to recall sponsors, but were they any better at recalling the television adverts they had seen during the Euro 2000 coverage? It seems the answer is no, almost two-thirds (64%) of fans were unable to recall any television advertisements. The most frequently recalled advertisers were: Nike (18%), followed by Adidas and Carling (5%).

Mark Knight, Project Manager at Performance Research Europe believes “Sponsors should be doing more to communicate the differences between themselves and advertisers to their target audience, if they can?t maybe it is because few differences actually exist.”

Staff from Performance Research Europe randomly dialed and interviewed, two hundred and twenty one (221) football fans that reported watching or attending at least three Euro 2000 matches. All phone interviews took place within two weeks of the last Euro 2000 match and lasted no longer than five minutes. The margin of error is no more than 7% 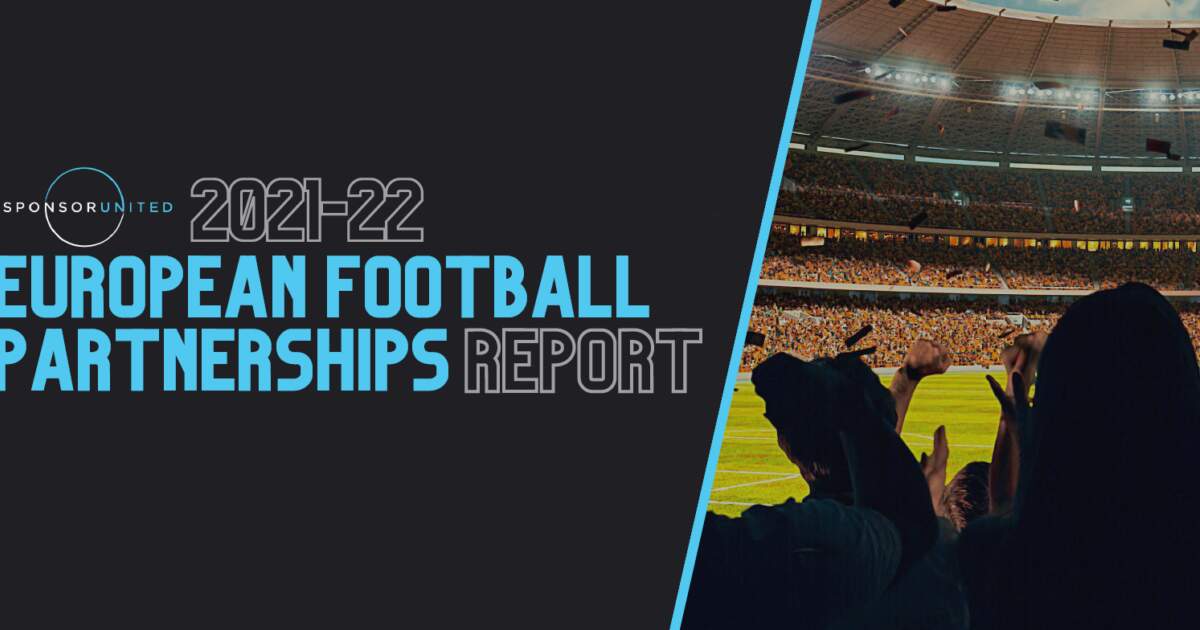 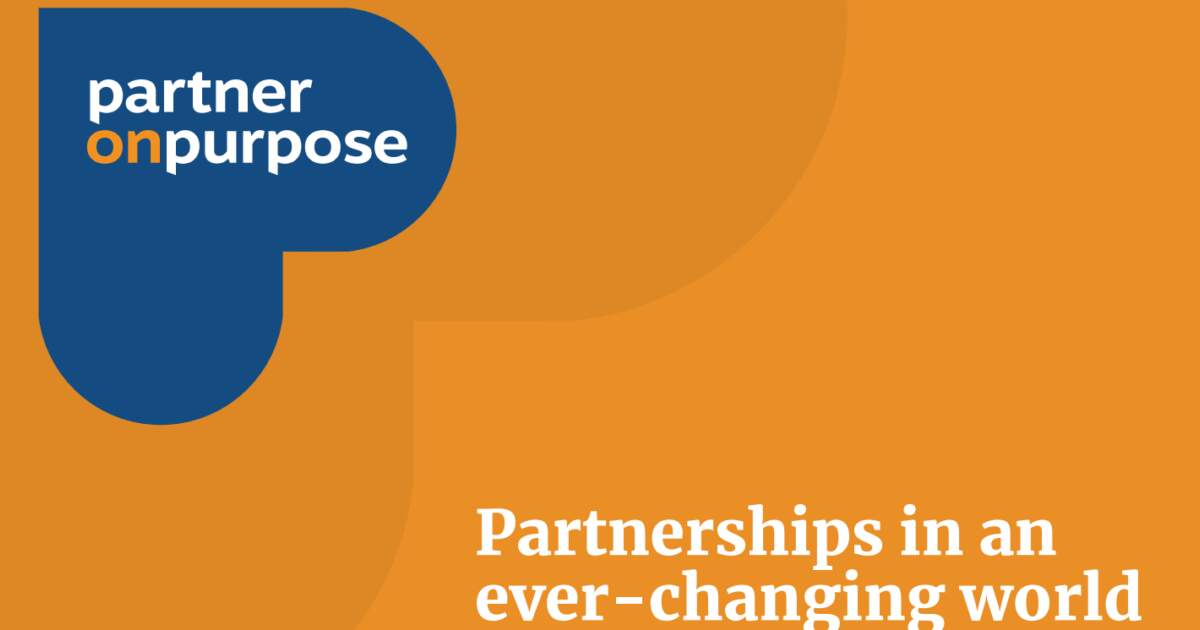